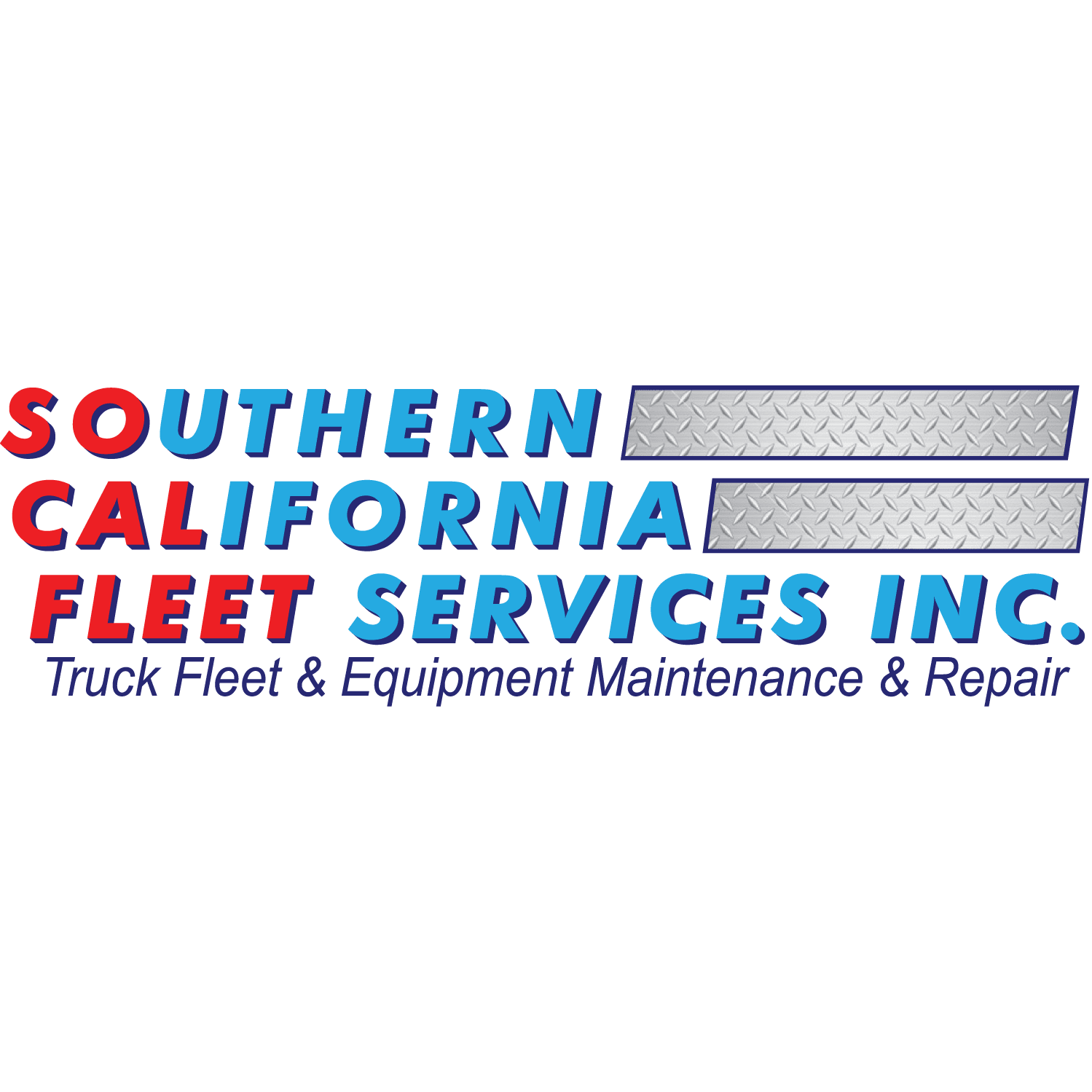 The president of Southern California Fleet Services Inc., Tom Franchina, was working at a paper company as a mechanic in 1982 and working on his own after hours and on weekends. It eventually developed into a part-time business with five employees. Ultimately, Tom decided to go out on his own, basing his business out of one of his customer?s facilities. By 1985, he had built up his local Inland Empire accounts in the food services industry and started adding mobile service trucks. In 1988, he purchased his first commercial property, in Riverside, and by 1989, had expanded into the San Diego area. By 1991, Tom had purchased his first commercial property in San Diego area. During the next few years, he added employees in the Inland Empire and San Diego areas, later expanding into the low desert. Many of his customers grew during this time, and he grew with them.
In 1995 Tom started doing work for major utility companies, performing not only their maintenance and repairs, but also vehicle management. At this time, Tom began expansion into the Las Vegas area as well, eventually expanding into Los Angeles, Orange County, and Ventura County the following year. That year, he was awarded his first major municipality contract which he still has to this day. In 2002, Tom got his first government contract ? still in existence today ? a government agency that supports local military bases throughout Southern California. Between the years of 2004 and 2008, Tom sold the San Marcos shop, purchased the Escondido shop, the Hesperia location, the Miramar location, the SoCal Mitsubishi Fuso dealership in Escondido, and the Corona shop, to where the company then moved. Today, Southern California Fleet Services Inc. has mobile service trucks ready and willing to serve its customers 24 hours a day, 7 days a week. But the grand achievement of the business, Tom feels, is based on our loyal customers and the great employees we have, both of which have contributed to the success we have gained over the years.